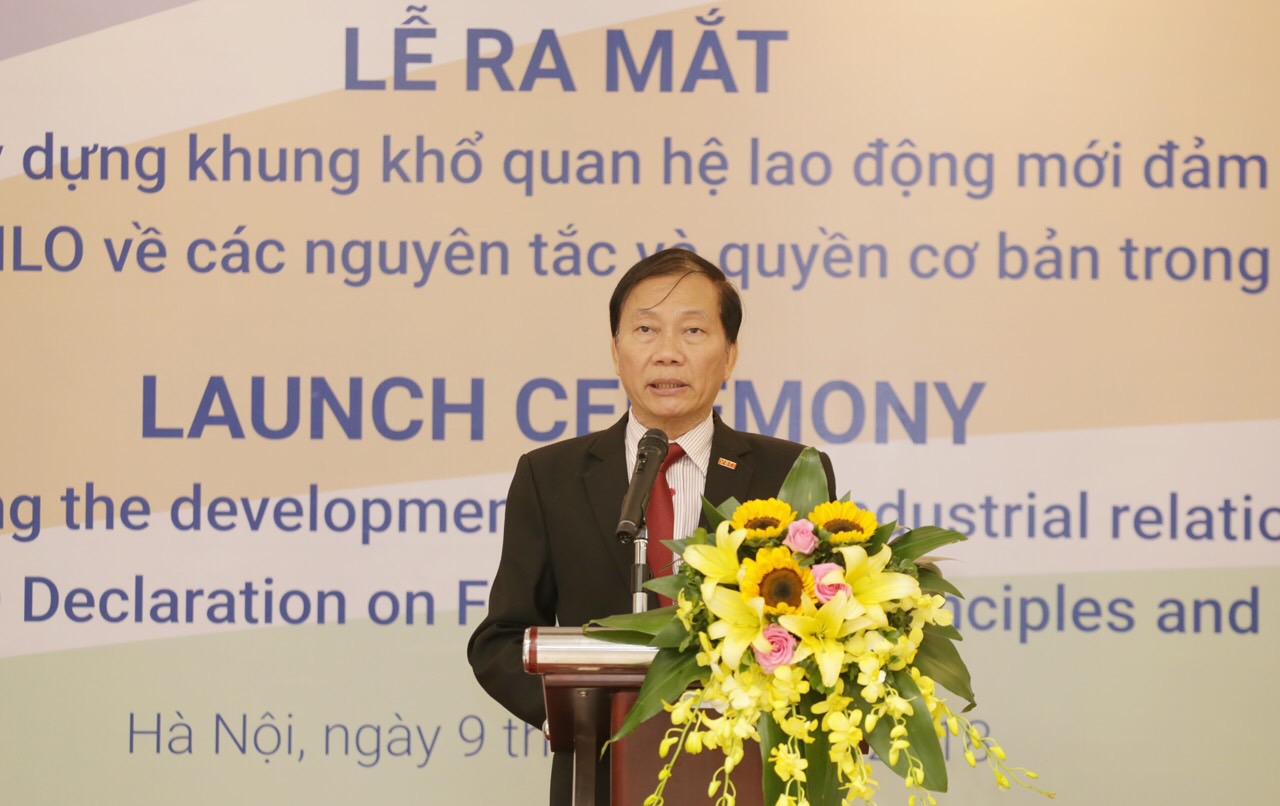 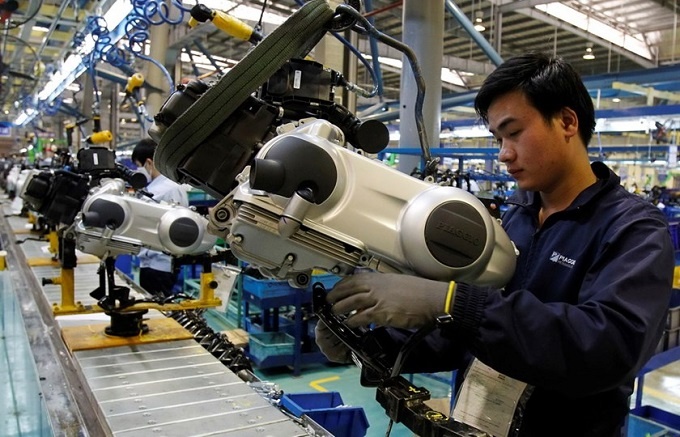 Vietnam seeks to entrench itself in global value chain 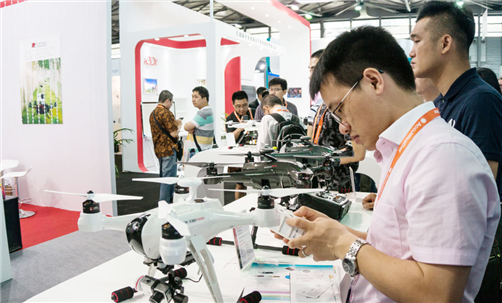 About 782,000 new jobs generated in first half of year

About 782,000 new jobs generated in first half of year, equal to 98.6% of the same period last year. Of the total, nearly 57,000 labourers have been helped to go work abroad under the labour contract, increasing by 18.3% compared with the same period previous year, Deputy Minister Doan Mau Diep said at the ministry’s recent press conference on the implementation of social and labour policies. 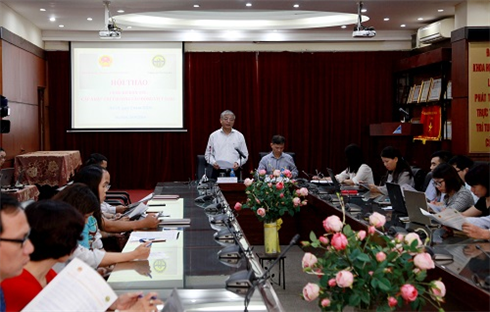 On September 18th, 2018, in Hanoi, Ministry of Labour – Invalids and Social Affairs (MOLISA) in cooperation with the General Statistic Office held the seminar on announcement of the Newsletter on Vietnam Labour Market – vol 18, Quarter 2, in 2018. Attending the event were Deputy Minister Doan Mau Diep, Mr. Dao Quang Vinh – Director of the Institute of Labour Science and Social Affairs; representatives from the relevant ministries, sectors, the organizations, researching agency, Universities and the press agencies…

In Hanoi, the Ministry of Labour - The International Labour Organization (ILO) in Vietnam and Invalids and Social Affairs (MOLISA) have launched the 2018 Labour Research Contest with the topic of “Research for exploring Industrial Relations practices and its reflection toward better policies”. Deputy Minister Le Quan had the opening speech and launched the contest. 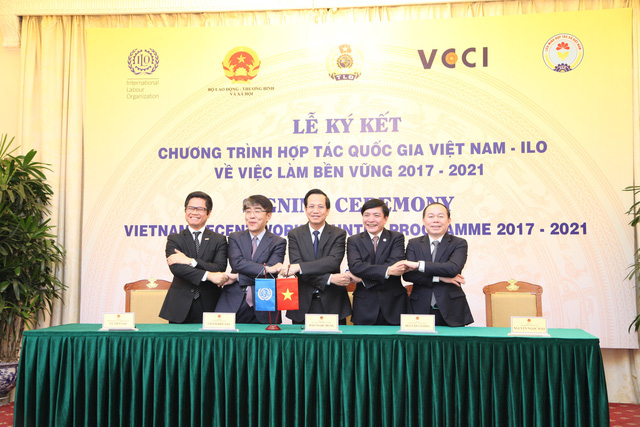 Decent employment for everyone is the target of Vietnamese government

On December 5th afternoon, in Hanoi, there occurred a signing ceremony of international cooperation program about decent employment opportunities. The program is of the new cooperation between ILO-Vietnam, with the main target is employment, social insurance and market management. 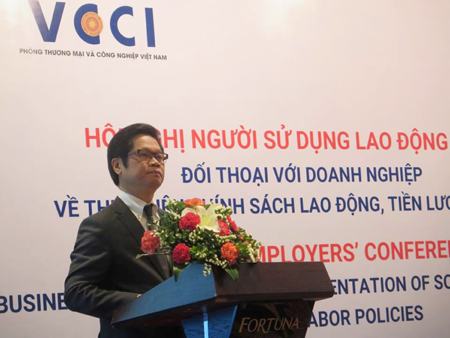 Vietnam-EU Free Trade Agreement (EVFTA) is the most ambitious and complete one that EU has ever signed with such a developing country as Vietnam. The agreement EVFTA introduces both opportunities and challenges for Vietnamese government as well as enterprises now.