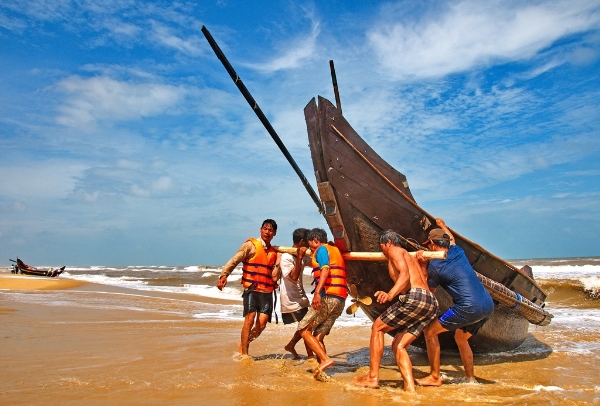 Of that, exports of fresh/live/frozen cephalopod (HS code 03) accounted for the highest proportion.

In Vietnam's cephalopod export structure to Italy; squid sales accounted for the large proportion of 86% and the rest was octopus. Of the squid products, Italy preferred fresh/live/frozen squid (HS code 03).

In 2017, in total of cephalopod products exported to Italy, shipments of processed octopus (HS code 16) decreased by 7.6%. Meanwhile, those of the remaining products registered the two-digit growth, of which the export value of other processed squid (HS code 16) increased sharply by 60.7%; those of dried/salted/live/fresh/frozen octopus (HS code 03) and fresh/live/frozen squid (HS code 03) rose by 59% and 32% respectively over 2016.

According to the International Trade Center (ITC) statistics, Italy's cephalopod imports in the first three quarters of 2017 reached only 13,354 MT, valued at nearly US$80 million, down 88.7% in volume and 88.2% in value over the same period in 2016.

Spain, France and Portugal were the three largest suppliers of cephalopod to the market in the first three quarters of 2017.

According to ITC, the average import price of cephalopod into Italy in QIII/2017 tended to increase over the first two quarters and the same period in 2016. The price in QIII/2017 quoted at US$6.3/kg compared with US$6/kg in QIII/2016.